UN emergency relief coordinator Mark Lowcock on Saturday announced the release of $22.5 million towards the response to rising humanitarian needs in the war-torn Gaza Strip.

The amount includes a $4.5 million allocation from the Central Emergency Response Fund (CERF) and up to $18 million from the Occupied Palestinian Territory Humanitarian Fund.

CERF is a humanitarian fund established by the UN General Assembly in 2006 to enable more timely and reliable humanitarian assistance to those affected by natural disasters and armed conflicts.

The funds released by UN will help provide affected people in Gaza with essential services and humanitarian assistance and dispose of explosive ordnance, according to Lowcock. 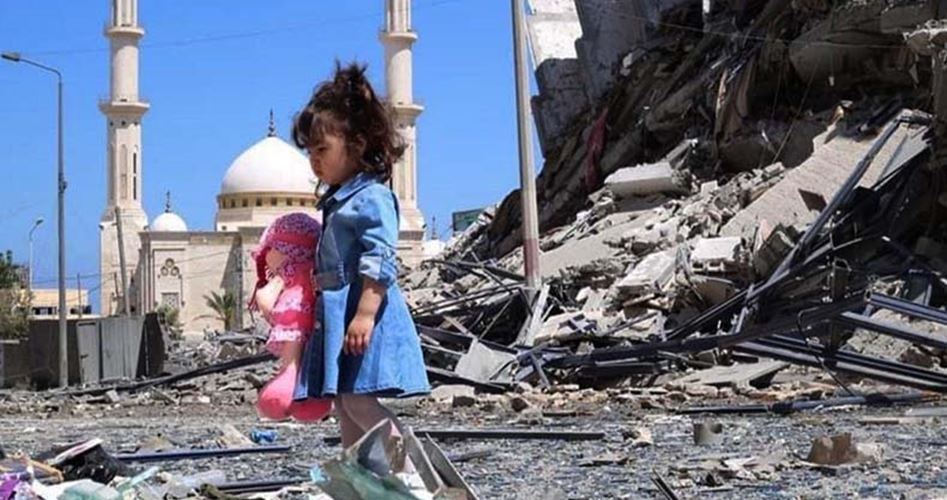 “Hostilities have exacerbated the needs of two million people in Gaza who have been debilitated by 13 years of forced isolation and the COVID-19 pandemic,” Lowcock said.

“I welcome the ceasefire and I reiterate my call on all parties to the hostilities to allow for emergency humanitarian relief distribution, and for civilians to purchase food and water, seek medical care and attend to other emergency needs.”

According to the UN official, as of May 21, the escalation of hostilities in Gaza claimed the lives of at least 242 Palestinians, including 66 children and 38 women and injured over 1,900 people.

The violence has displaced over 77,000 Palestinians, who were seeking protection in 58 UNRWA schools, including in 23 designated emergency shelters. Following the ceasefire announcement, most of the displaced have returned home. However, about 1,000 people whose homes were destroyed or severely damaged still remain, he explained

The UN official voiced concern about the transmission of COVID-19 between vulnerable people who huddled in crowded shelters and the health-care system’s inability to deal with the situation.

The hostilities have also caused serious damage to vital civilian infrastructure in Gaza, affecting water, sanitation and hygiene services for hundreds of thousands of people. Electrical power shortages and the damage to the Gaza Ministry of Health Central Laboratory, which processes COVID-19 tests, hinder health-care provision at dozens of centers throughout Gaza, he elaborated.

Hundreds of buildings and homes have been destroyed, damaged or rendered uninhabitable, but the ceasefire in place is permitting repair teams to begin assessing the damage more accurately, he pointed out.

Gaza Economy: Israel destroys 16 factories in Gaza during the aggression