Pictures..The key, the koshan, and the olive tree 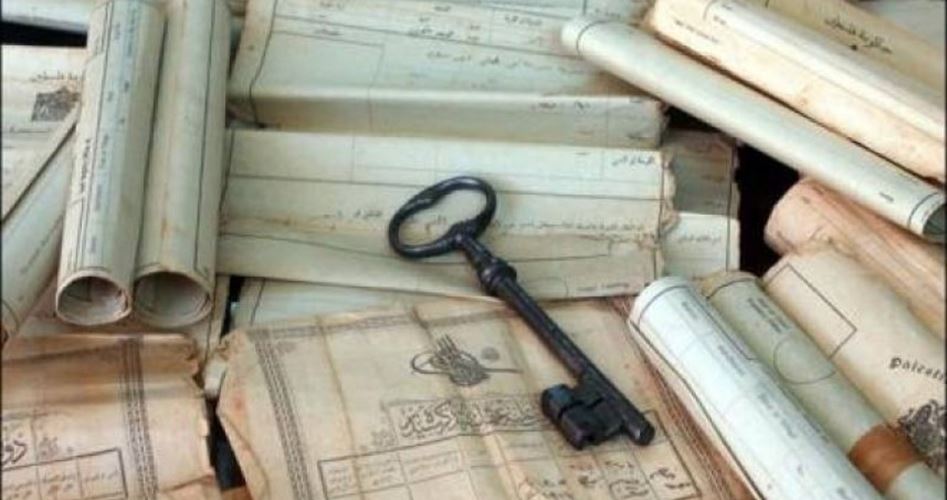 Not a single day has passed since the “Return Key” was not present in the daily life of Palestinians in the Gaza Strip, the West Bank, the 1948 territories, and refugee camps in the diaspora.

They have it their pockets and closets, and as memorials in the streets and squares. 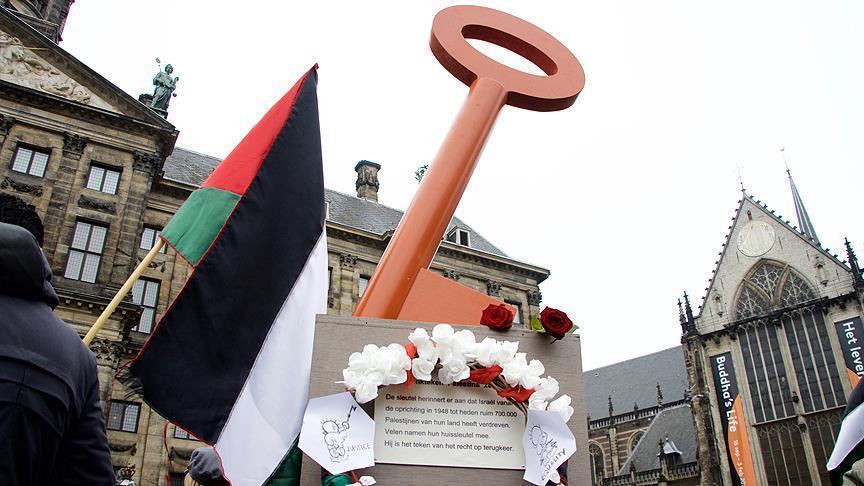 It is usually accompanied by a document as old as the usurped land: the koshan (a land title). They both provide the Palestinian refugees with the power and determination to fight for their stolen land and rights and resist all Israeli obliteration attempts.

Gaza-based historian Ghassan Wishah, in an interview with the Palestinian Information Center, said that these two symbols have been an essential part of the Palestinian identity since the Nakba in 1948.

“The Israeli occupation is temporary, but these symbols shall remain in the Palestinian memory forever. Grandparents did not forget, nor will grandchildren do,” Wishah said. 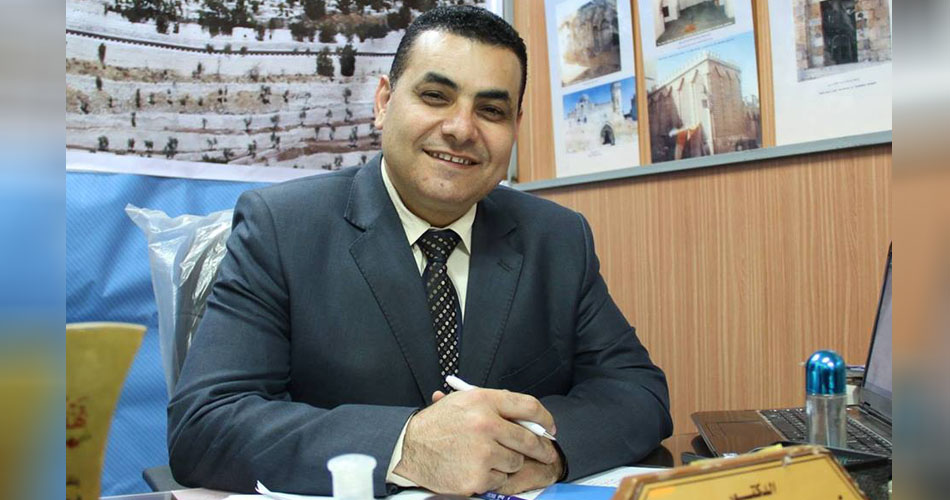 He added that all Palestinians are that woman in the famous picture who hugs her olive tree to prevent it from being destroyed by Israeli occupation forces. 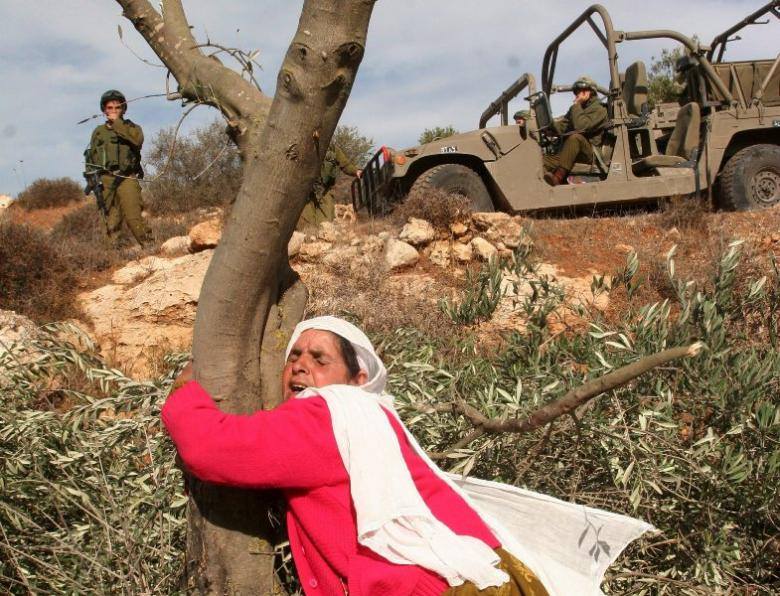 The Palestinians have both tangible and intangible evidence that they are the real owners of the land, Wishah noted. Many Palestinian refugees still possess their Koshans and other documents which prove that their lands and homes are older than the so-called “Israel”.

The olive tree
The third symbol that Israel has repeatedly tried to steal is the olive tree.

According to Wishah, historians and researchers have proven that the olive tree is of Canaanite origin and has no connection with Israel.

The oldest olive tree in Palestine is located in a village in Bethlehem, south of the occupied West Bank, and it has been there for over 7,000 years. 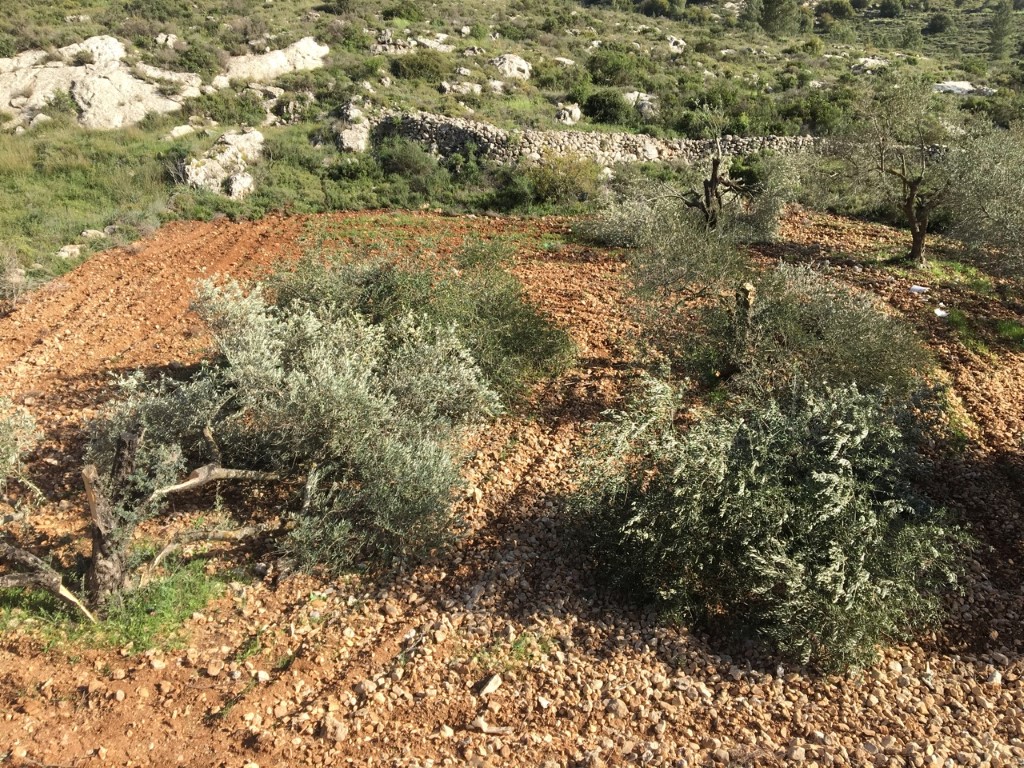 The Palestinian historian confirmed that long before Israel came to existence, the Canaanites not only planted olives, but also exported oil and olives to Europe and other parts of the world.

“The Palestinians will never forget their houses in Lod, Acre, Yebna, Jules, Al-Joura and all Palestinian villages, nor will they give up their right of return,” Wishah underlined.

However, raising concern, Wishah said that the international community is completely biased in favor of Israel.

What adds insult to injury, according to him, is the wave of normalization with Israel that has hit the Arab world recently, which greatly harms the Palestinian struggle for freedom and return.

No matter what they do, history belongs to those who have the key, the koshan, and the olive tree. This is confirmed in international laws, human norms, and UN conventions, he stressed. 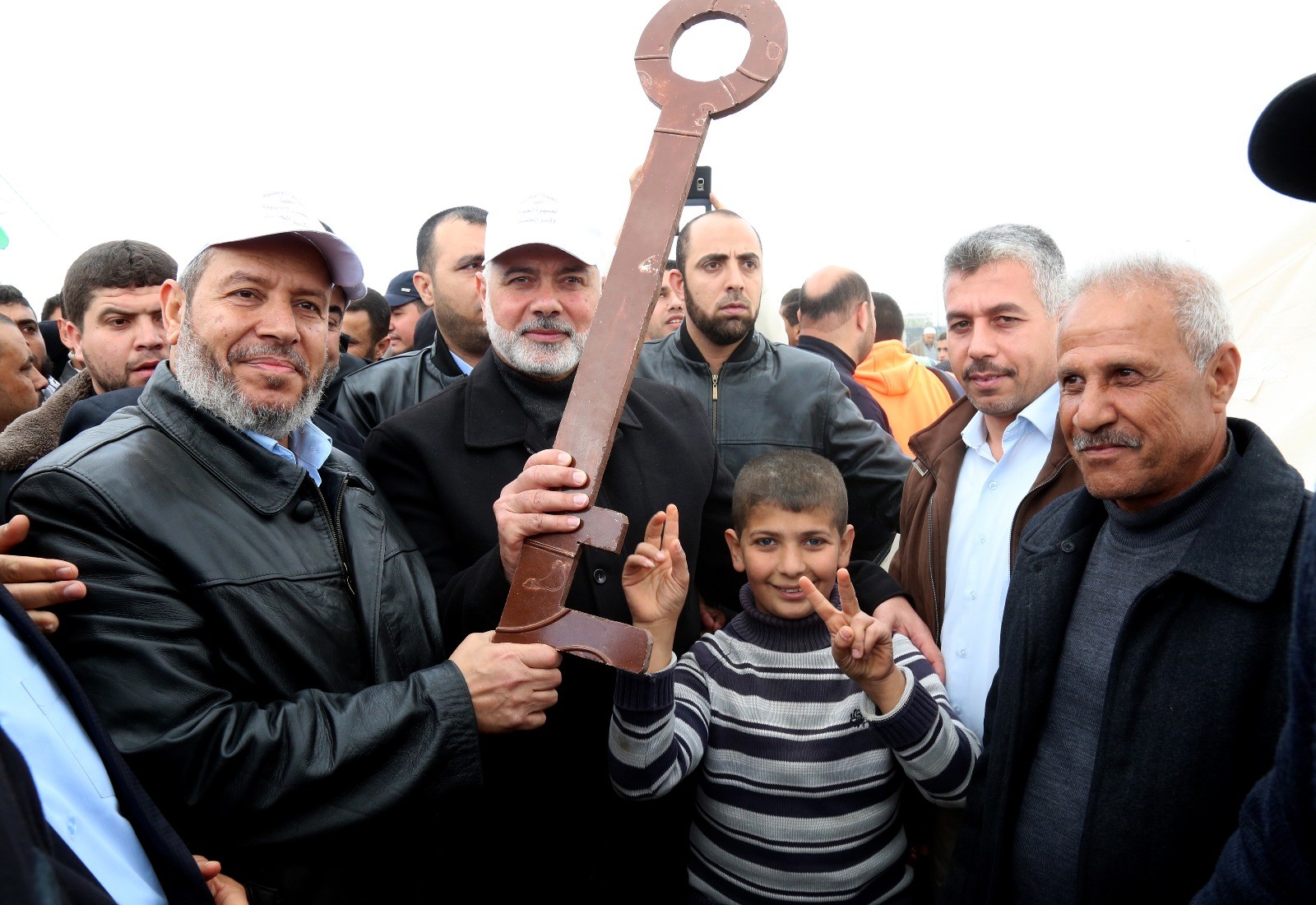