The Israeli bombing caused large damage in the areas targeted, and huge panic among civilians.

Spokesperson of the Palestinian health  said  that a 3-year-old girl from Al-Burij camp, 11-year-old child, a 5-year-old girl and  two other women were  injured by the Israeli attack.

“All of them were moved to hospitals” he added.

For the five day respectively, Israeli occupation forces launch attacks by warplanes and artillery against Palestinian areas in the Gaza strip.

The attacks come as a part of several procedures taken by Israeli occupation that tighten Israel siege imposed on Gaza since 14 years till now. 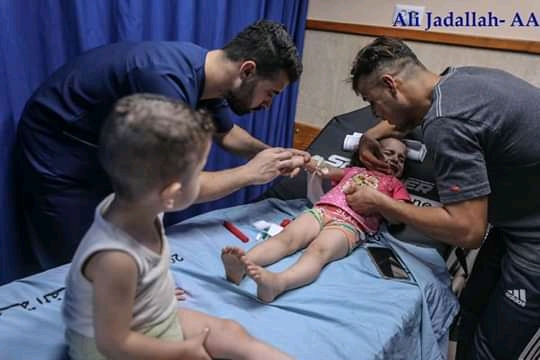 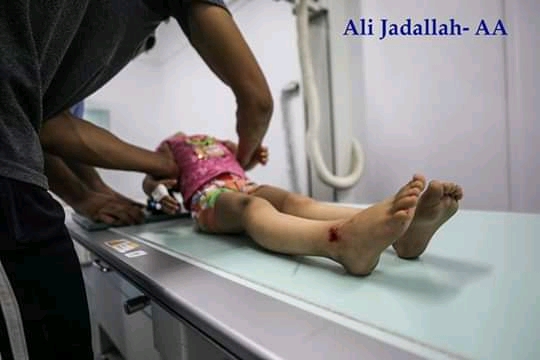 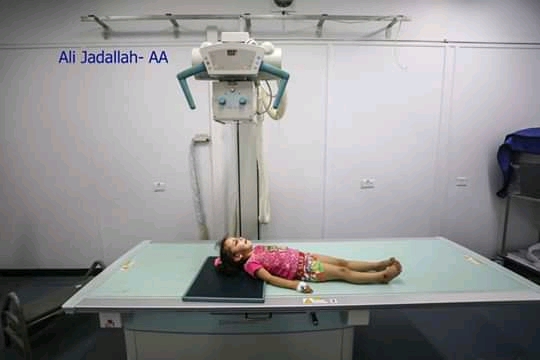 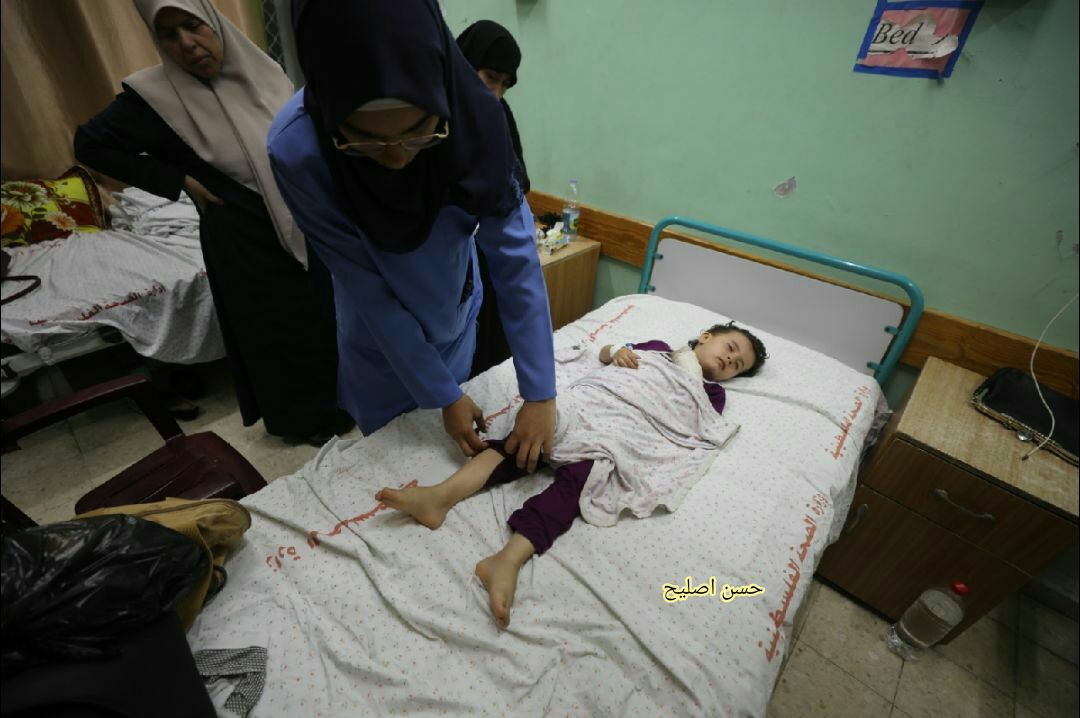